I have always relied on the kindness of strangers, in the cinema.

Since cinema’s inception almost one hundred and fifty years ago, the industry has faced challenges that have often been met with gloomy declarations of the impending death of cinema. This includes the invention of sound, television, the VHS, and, most recently, streaming. With the exception of the invention of sound, the connecting thread between these waves of crises is the fear that audiences will prefer watching films at home over going to the cinema.

I for one, will never be such a person and do I not think such an affliction is as widespread as the doomsday believers would have us think. One fact that fills me with hope is that even once No Time To Die was available for rent on streaming, it was still number one at the box office for several weeks. There are innumerable advantages to watching a film at the cinema over your TV, laptop, or, god forbid, phone. Namely, the huge screen, sound quality and the simple pleasure of leaving one’s house which we all know too well is not something to be taken for granted.

My personal favourite, however, is human connection. A trip to the cinema is the perfect way to connect with strangers in a darkened room without actually having to talk to anyone, or visit an Eyes Wide Shut party. There is no substitute for the fizzing atmosphere that precedes a long awaited blockbuster, or the comfort of seeing a cult classic surrounded by people you know you share one thing in common with.

Some of my favourite memories of trips to the cinema are more to do with the audience than the film itself. Most recently, after enduring two hours of aesthetically entrancing misery at the hands of Nightmare Alley, my cinema neighbour was clearly so similarly distressed by the film that as the credits rolled he muttered something unrepeatable in polite society. I knew then that I was not alone. Stories should bring us together, which is why they should be watched together.

Of course, not every experience can be as uplifting as that. When I saw No Time To Die, there was a young woman behind me accompanied by a bucket of KFC, which I assume she snuck in by disguising it as a pregnant belly. At the crucial moment, which I will not spoil here, she exclaimed “oh my god I am actually crying!”. Prompting my own actual tears to dry up faster than you can say “Bond”. Moments such as these make me certain that Sartre’s original quote must have been “hell is other people being selfish in the cinema”.

Not all audience code violations are always so unwelcome. My favourite example being a tense moment during The Woman in Black where someone yelled: “use your wand, Harry!”. A completely moment-ruining act, but one that makes me chuckle to this day.

For me, a trip to the cinema is always worth the risk, and thankfully the best cinemas have stewards in the screen to banish any inconsiderate wrongdoers from a sacred space that belongs to all of us. 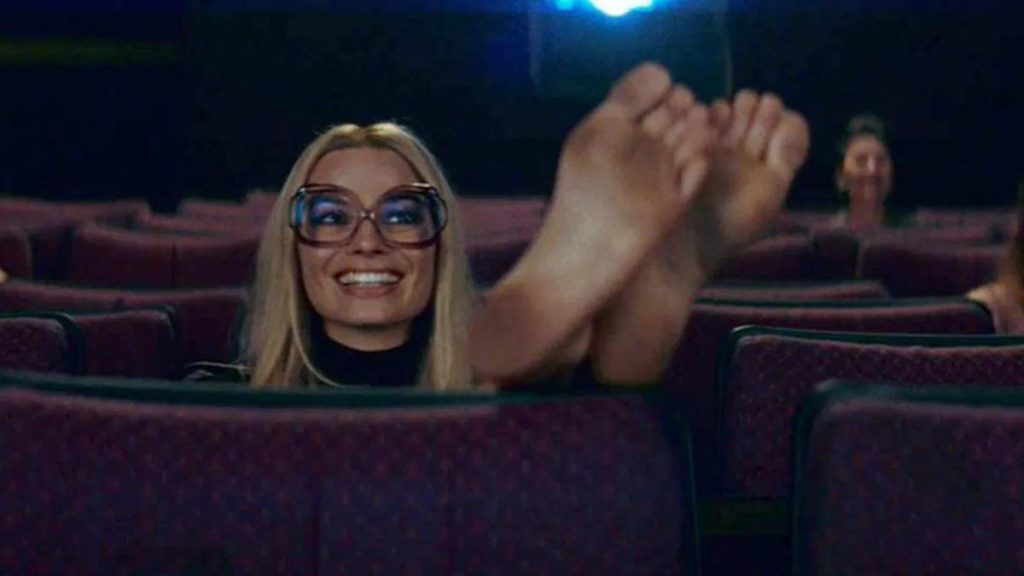 My name is Rosie. I work here at Backyard Cinema in the Marketing Team. I recently completed a Masters in Film Exhibition and Curation at the University of Edinburgh. I have been obsessed with the cinema ever since I experienced my first jump scare courtesy of the introduction of Bruce the vegetarian great white shark in Finding Nemo. 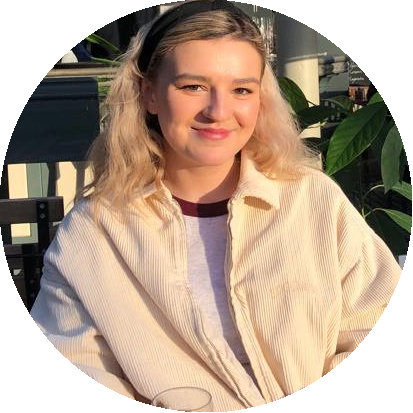 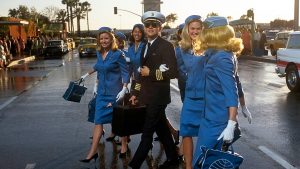 Rosie Recommends: Standouts in May

Themed cinema which brings people together

You can find out more about which cookies we are using or switch them off in settings.

This website uses cookies so that we can provide you with the best user experience possible. Cookie information is stored in your browser and performs functions such as recognising you when you return to our website and helping our team to understand which sections of the website you find most interesting and useful. For more information, please visit our privacy policy here.

Strictly Necessary Cookie should be enabled at all times so that we can save your preferences for cookie settings.

If you disable this cookie, we will not be able to save your preferences. This means that every time you visit this website you will need to enable or disable cookies again.

This website uses Google Analytics to collect anonymous information such as the number of visitors to the site, and the most popular pages.

Please enable Strictly Necessary Cookies first so that we can save your preferences!