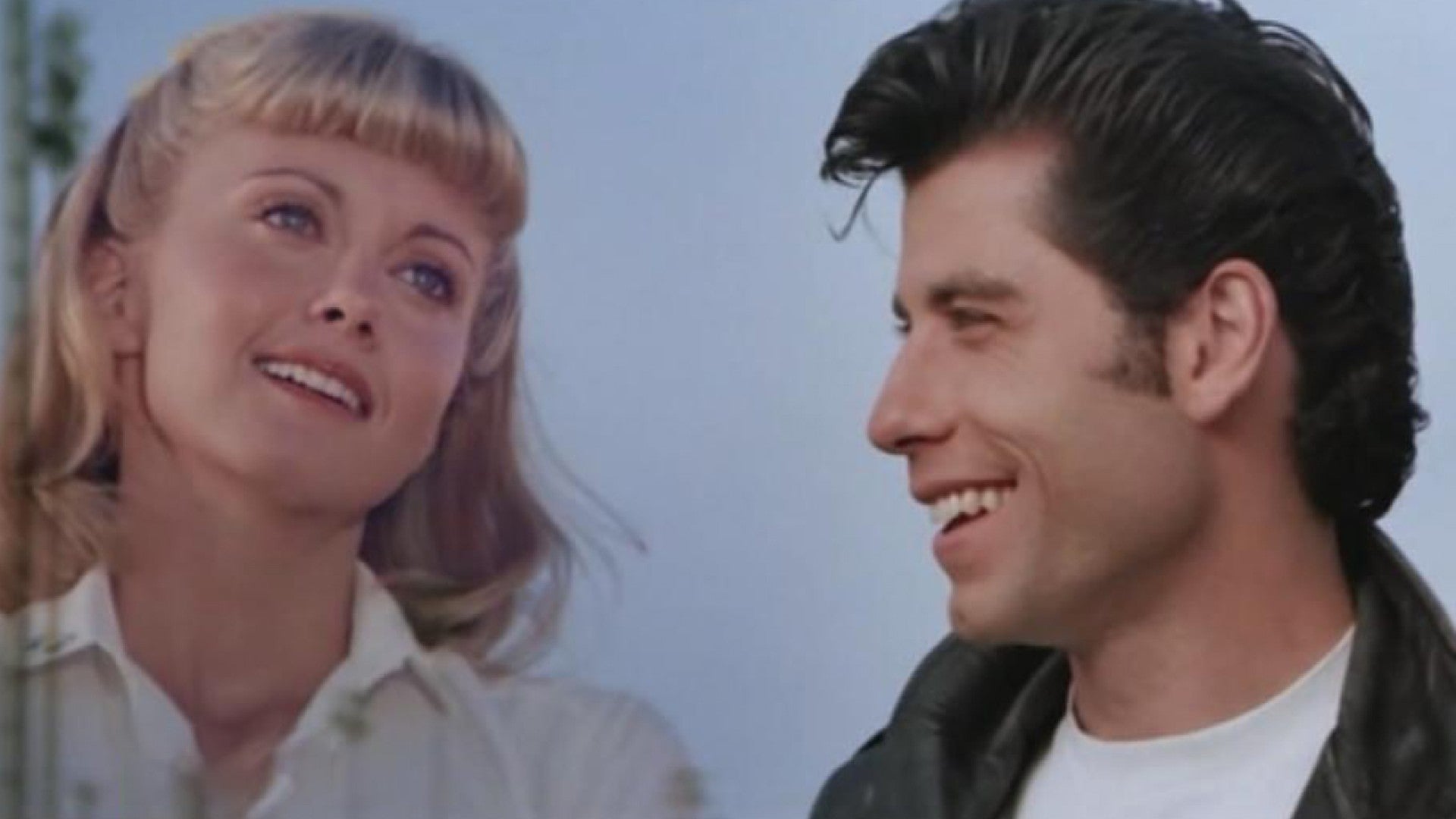 California Dreaming: the best films set in LA and beyond

The Golden State, the home of Hollywood. It’s no surprise that California is the birthplace of movie magic. As we approach the opening of LA Nights, join us on a cinematic flight to California’s sunny shores – from shiny musicals to action-packed dramas, here are 14 must-see films set in Los Angeles and beyond.

T-Birds, Pink Ladies, Olivia Newton-John’s catsuit and John Travolta’s snake hips – Grease is nothing short of iconic. A musical love story set in 1959 California, complete with an all singing, all dancing cast that has us boogying in our seats.

No Los Angeles list would be complete without La La Land – the modern musical that takes us on a glittering tour of the city of dreams, with the love story of aspiring actress Mia (Emma Stone) and jazz musician Sebastian (Ryan Gosling).

Back to the Future

It’s a hard feat to make science fiction timeless, but Back to the Future only gets better with age. The 1985 cult classic starring Michael J Fox, a high school student who accidentally time travels 30 years into the past in a DeLoreon automobile.

This 1983 classic starring Nicholas Cage and Deborah Freeman takes us to LA’s scenic coastline and the bright lights of Hollywood, with the love story of an affluent valley girl and a punk from the city.

Gina Prince-Bythewood wrote and directed this inspiring film about love, sport, and rivalry – championing a female lead up against gender inequality on her quest for basketball stardom.

A Star Is Born

The 4th remake of this 2018 tear-jerker was the debut Silver Screen role for Lady Gaga and the debut singing role for Bradley Cooper, who give spellbinding performances as Ally and Jackson – talented musicians and star-crossed lovers, set in the showbiz streets of Los Angeles. Bring tissues.

This Coen Brothers comedy classic tells the tale of stoner Jeff “The Dude” Lebowski who’s mistaken for a millionaire with the same name. Whacky, funny and fantastical, with an unforgettable performance from Jeff Bridges.

Once upon a time in Hollywood

Tarantino’s star-studded 2019 movie is a window into Hollywood in 1969 – the changing landscape of the film industry, and a culture fuelled by drugs and free love. In true Tarantino form, he rewrites history with an alternative gory end to the Manson murders. If you’re squeamish, look away.

The ultimate film for sci-fi fans, this visual masterpiece stars Harrison Ford at his finest. Ford plays ‘blade runner’ Rick Deckard in a dystopian Los Angeles, on a mission to exterminate human androids, AKA ‘replicants’.

Patrick Swayze and a surfboard? Say no more. Point Break has it all – from undercover agents and bank robbers to LA beaches and FBI busts, filmed on LA’s El Segundo Beach.

A jam-packed journey follows the lives of two Los Angeles mobsters, a gangster’s wife, a boxer and two amateur criminals. As laugh-out-loud funny as it is cover-your-eyes horrifying, with one of cinema’s most famous scenes – Uma Thurman and John Travolta’s twist.

A riotous, fast-paced 80s cop comedy, starring a young Eddie Murphy – a Detroit cop who heads to a bougie Beverly Hills to investigate the murder of his best friend.

A film that’s stood the test of time, with an epic Simon & Garfunkel soundtrack. Aimless college graduate (Dustin Hoffman) ends up in a love triangle with his glamorous older lover and her daughter.

Let us know your favourite Californian cinema over on Instagram. 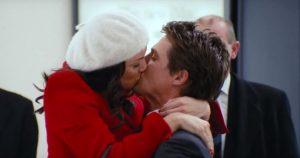 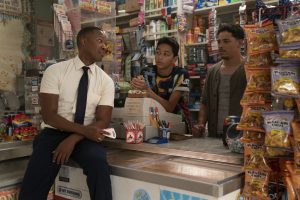 Win tickets to a special screening of in the heights at backyard cinema!

Themed cinema which brings people together

You can find out more about which cookies we are using or switch them off in settings.

This website uses cookies so that we can provide you with the best user experience possible. Cookie information is stored in your browser and performs functions such as recognising you when you return to our website and helping our team to understand which sections of the website you find most interesting and useful. For more information, please visit our privacy policy here.

Strictly Necessary Cookie should be enabled at all times so that we can save your preferences for cookie settings.

If you disable this cookie, we will not be able to save your preferences. This means that every time you visit this website you will need to enable or disable cookies again.

This website uses Google Analytics to collect anonymous information such as the number of visitors to the site, and the most popular pages.

Please enable Strictly Necessary Cookies first so that we can save your preferences!